Ever since computers have been invented, humans have greatly increased their use of it. They put them into doing all their work, which makes us more dependent on them. This has led to exponential growth of their dependency. Humans have increased the capacity of these machines to a great extent such as their speed, their size and their inability to work so that they can do our work in a very short time, which will save our time. You might have also done the goal that nowadays, look at Artificial Intelligence is just being praised. 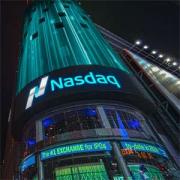 Artificial Intelligence (AI) is the augmentation and imitation of human activity and behavior to increase output or efficiency. Driven in large by technological advancements and an increase in implementation and demand, this burgeoning field has gained a lot of attention in the last few years. However, its underlying sciences have been in development for decades. By the 1950's, a generation of scientists discussed the concept of an artificial brain. In 1956, John McCarthy coined the term AI when he, along with other researchers, claimed in their proposal for the Dartmouth Research Project on AI that "every aspect of learning or any other feature of intelligence can in principle be so precisely described that a machine can be made to simulate it". 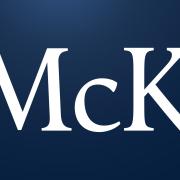 AI is moving from the lab to the workplace, with profound implications for business and society.

Netflix uses AI to go from recommendations based on what you've seen, to what you like 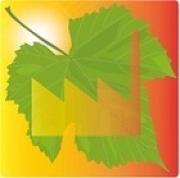