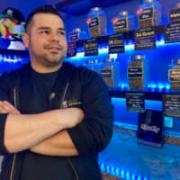 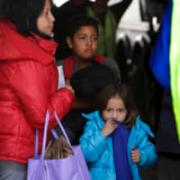 SANAA - The Saudi-led military coalition in Yemen carried out several airstrikes on the Houthi-held capital Sanaa on Thursday after the Iranian-aligned movement claimed responsibility for drone attacks on Saudi oil installations. The Sanaa strikes targeted nine military sites in and around the city, residents said, with humanitarian agencies reporting a number of casualties. Rubble filled a populated street lined by mud-brick houses, a Reuters journalist on the scene said. A crowd of men lifted the body of a women, wrapped in a white shroud, into an ambulance. Houthi-run Masirah television quoted the Houthi health ministry as saying six civilians, including four children, had been killed and 60 wounded, including two Russian women working in the health sector.