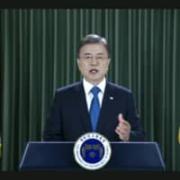 Huge fleets of Chinese fishing boats have been caught stealthily operating in North Korean waters--while having their tracking systems turned off. The potentially illegal fishing operation was revealed through a combination of artificial intelligence, radar and satellite data. This story originally appeared on WIRED UK. A study published today in the journal Science Advances details how more than 900 vessels of Chinese origin (over 900 in 2017 and over 700 in 2018) likely caught more than 160,000 metric tons--close to half a billion dollars' worth--of Pacific flying squid over two years. This may be in violation of United Nations sanctions, which began restricting North Korea from foreign fishing in September 2017 following the country's ballistic missile tests.

How AI can address the global sanctions challenge

Today's global sanctions regimes have arguably never been more challenging for organisations to ensure they remain compliant and have the required screening processes and procedures in place. Over the past decade, trade and economic sanctions have become an ever more popular tool of foreign policy in an increasingly uncertain geo-political climate. Aside from country-specific sanctions, such as those against Iran, Russia, North Korea, etc, more targeted regulations focus upon particular businesses or individuals. As a result, national and international AML, screening and anti-fraud obligations have increased in both scope and complexity. Failure to comply with sanctions and money laundering obligations, can result in severe financial and reputational costs. 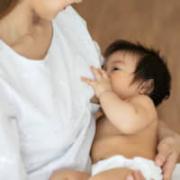 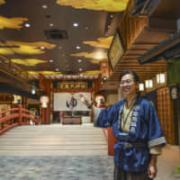 Kim Il Sung University set up specialist Japanese language and literature courses in the spring of 2017, it was learned Saturday from the university. The training course for Japanese researchers was established at the prestigious institution in Pyongyang, the capital of North Korea, at a time when the rogue state was repeatedly testing nuclear weapons and launching ballistic missiles. That period continued until the fall of 2017 and led to heightened tensions with the United States. There is a possibility that it was judged necessary to strengthen the development of such experts in view of future diplomacy with Japan. Japan and North Korea maintain no diplomatic relations.