The House debated a bill Monday to phase in a $522 million increase in funding over five years. The Kansas Supreme Court ruled in October that the state's current aid of more than $4 billion a year is not adequate under the state constitution. 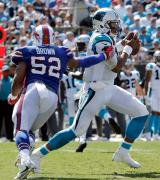 The Panthers (2-0) held Tyrod Taylor and LeSean McCoy in check all day, limiting the Bills (1-1) to 176 yards and 10 first downs. McCoy had 9 yards on 12 carries and Taylor had 125 yards passing. The Panthers had three sacks, two by Julius Peppers in his first home game since re-signing with them.

China earlier this month opened several disputed air routes, including a northbound M503 route in the Taiwan Strait, without informing Taiwan, contravening what the democratic government in Taipei said is a 2015 deal to first discuss such flight paths.

McKay came up two more times with chances to tie the game or give Louisville the lead, but Wymer struck him out to end the fifth and eighth innings. McKay, the No. 4 overall pick by Tampa Bay in last week's Major League baseball draft, was the Dick Howser Trophy winner as the nation's top college player and also is a finalist for the Golden Spikes Award. 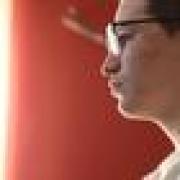 The Miami Dolphins wore their perfect season uniforms, and for at least one game in 2017, they looked the part.