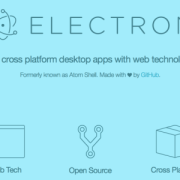 Under certain circumstances, this bypass leads to session hijacking and remote code execution. The vulnerability is triggered by simply visiting a web page through a browser. Electron apps designed to run on Windows that register themselves as the default handler for a protocol and do not prepend dash-dash in the registry entry are affected. We reported the issue to the Electron core team (via security@electronjs.org) on May 14, 2018, and received immediate notification that they were already working on a patch. The issue was also reported by Google's Nicolas Ruff a few days earlier.

The Trending Mobile VPN Technologies That You Need to Know

IKEv2 is a diversified version of the IPSec's IKE protocol, which is faster than other VPN protocols. It is designed to support a mobile device that tends to change its IP address several times and prevents re-authentication. However, the easier to set up IKEv2 does not shelter applications when the device is in the hibernate mode or out of reach, as it is only a key exchange protocol.

Verification that agent communication protocols have desirable properties or do not have undesirable properties is an important issue in agent systems where agents intend to communicate using such protocols. In this paper we explore the use of model checkers to verify properties of agent communication protocols, with these properties expressed as formulae in temporal logic. We illustrate our approach using a recently-proposed protocol for agent dialogues over commands, a protocol that permits the agents to present questions, challenges and arguments for or against compliance with a command. 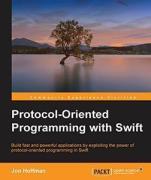