Kept in the dark, U.S. Democrats have little recourse over Trump's Iran actions 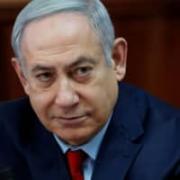 WASHINGTON – U.S. lawmakers have few options for tamping down any escalation by President Donald Trump of tensions with Iran, despite Democrats' outrage over his failure to inform Congress in advance about a strike against a top Iranian military commander. Members of Congress begin to return from their year-end holiday recess on Monday, and Democrats said they will attempt quickly to pass legislation to bar Trump -- or any future U.S. commander-in-chief -- from conducting a campaign against Iran without obtaining Congress' approval. Late on Sunday, House of Representatives Speaker Nancy Pelosi said the Democratic-led chamber would introduce and vote this week on a War Powers Resolution that would force Trump to stop military action against Iran within 30 days. But with Trump's fellow Republicans in control of the Senate and showing little inclination to break from their party's leader, there is scant expectation any legislation could win enough support to become law. Longtime foes Tehran and Washington have been in a war of words since Friday, when Qassem Soleimani was killed in a U.S. drone strike at Baghdad airport. 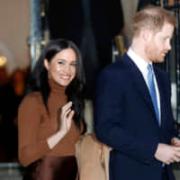 WASHINGTON – With presidential tweets in Persian and stern warnings to the regime, Donald Trump's administration is rallying behind the latest protests in Iran -- and renewing suspicions that his real goal is regime change. Just a week ago, massive crowds took to the streets in Iran to mourn powerful Gen. Qassem Soleimani, who was killed in a U.S. drone strike in Baghdad, and Tehran fired retaliatory missiles at U.S. forces in Iraq without inflicting casualties. Trump's response was, briefly, unusually conciliatory -- seeking a de-escalation with Iran and noting that they shared common interests, including fighting the Islamic State group. But all has changed since Saturday, when Iran admitted that it accidentally shot down a Ukrainian passenger jet, killing 176 people, setting off a new round of protests by Iranians furious at the deaths and the regime's initial denial. The tragedy has "turned the tide against the Iranian leadership again," said Ali Vaez, director of the Iran Project at the International Crisis Group, which promotes conflict resolution. 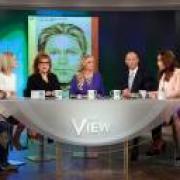