It was supposed to set the stage for terraforming other worlds and prove that people could live as a colony while growing their own crops," the Arizona Republic reports. The project ended tumultuously, amid a flurry of lawsuits, and at one point sexual harassment allegations were levied at Bannon.

Report: Steve Bannon Is Getting Fired

As of Friday morning, the two men were still discussing Mr. Bannon's future, the officials said. A person close to Mr. Bannon insisted the parting of ways was his idea, and that he had submitted his resignation to the president on Aug. 7, to be announced at the start of this week, but it was delayed in the wake of the racial unrest in Charlottesville, Va. 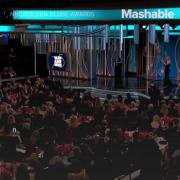 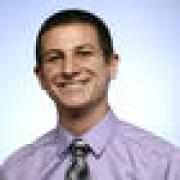 For the first time since 2008, a McDonald's All-American has signed with USC. Charles O'Bannon Jr. filed his paperwork to join a three-man recruiting class, the school announced Thursday. O'Bannon, a 6-foot-6, 200-pound wing from Las Vegas will make an already deep backcourt even more crowded. USC had already signed another wing, 6-7 Jordan Usher, along with a 6-foot-11 forward, Victor Uyaelunmo. The move was not a surprise.

Bannon has formed a group, Citizens of the American Republic, to promote the president's policies. His relationship with Trump soured after a tell-all book published in January included searing quotes of Bannon portraying Trump as undisciplined and criticizing Donald Trump Jr.