A Glance at Optimization algorithms for Deep Learning 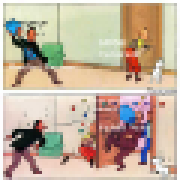 Stochastic Gradient Descent (SGD) is a very powerful technique, currently employed to optimize all deep learning models. However, the vanilla algorithm has many limitations, in particular when the system is ill-conditioned and could never find the global minimum. In this post, we're going to analyze how it works and the most important variations that can speed up the convergence in deep models. 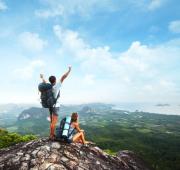 In the third article, I introduced the core concept of Linear Regression. To recap, we want to have a function f that models our data. We build an approximator to the function f called g. We use an Error Function in order to measure how good our function approximates the data. The value of our error function is not that great.