AFP-JIJI – Isao Takahata, the Japanese animated film director who co-founded Studio Ghibli and is known for his award-winning "Grave of the Fireflies," died of lung cancer Thursday at a Tokyo hospital, Studio Ghibli announced Friday. Takahata, who was born in Mie Prefecture, co-founded Ghibli with renowned animator Hayao Miyazaki in 1985 and produced a number of films that earned widespread acclaim. His latest film, "The Tale of the Princess Kaguya," earned him an Academy Award nomination in 2014 for best animated feature. It was also selected for a slot in the Directors' Fortnight sidebar to the main competition at the 2014 Cannes Film Festival. However, most consider 1988's "Grave of the Fireflies," a film based on Akiyuki Nosaka's novel of the same name, depicting the struggles of a young boy and his sister in the final month of World War II, to be his best work. 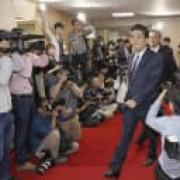 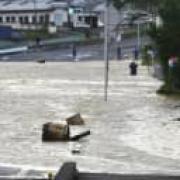 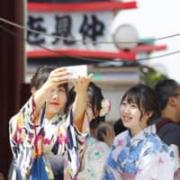